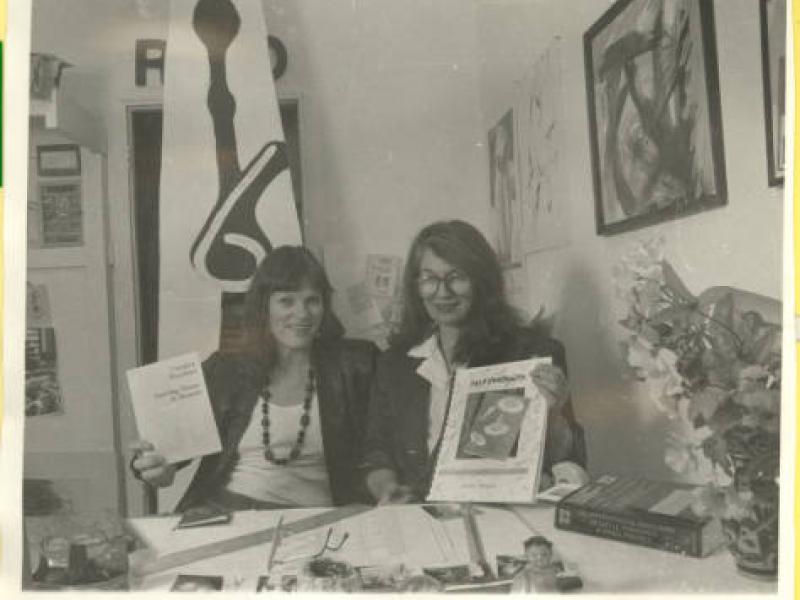 Abstract
Clothespin Fever Press was a small lesbian press based out of Los Angeles. It was co-founded by Jenny Wrenn and Carolyn Weathers in 1985 and was active until 1996.
Content
Citations