The USC Libraries is excited to announce the first annual USC Libraries Primary Sources Research Award recognizing excellence in the use of primary sources. 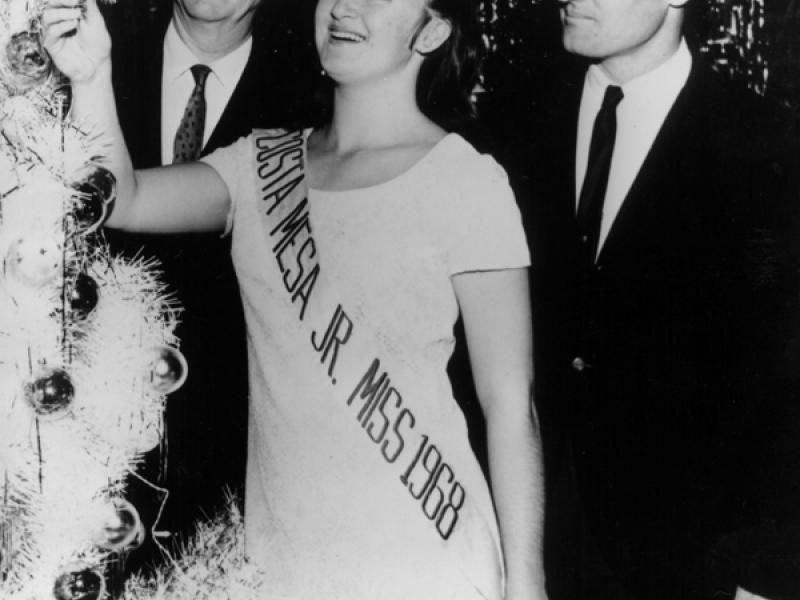 Recently Processed Collections at ONE

And things are moving along fast!&nbsp; ONE has already processed more than 60 collections through the NHPRC grant 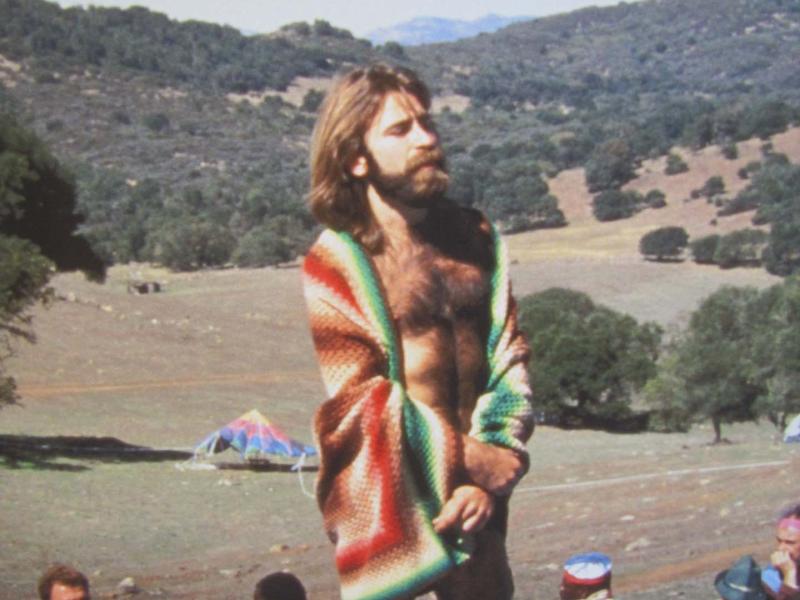 New Collections at ONE: Highlights from 2012

In this time of thanks, we would like to express our gratitude to all the individuals and organizations that donated materials to the ever-growing historical legacies at ONE Archives over the past year. 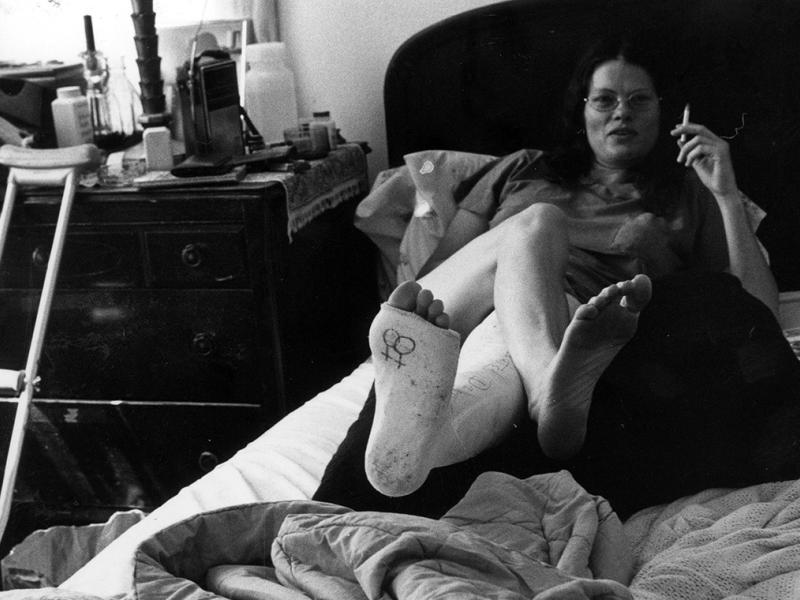 Carolyn Weathers has a story to tell. She, along with her sister Brenda—daughters of a Southern Baptist preacher—moved to Los Angeles not long after Brenda was expelled from a Texas University when it was discovered she was lesbian (and she refused to deny it.) With great admiration for her sister, Carolyn, a lesbian herself, became an outspoken activist in the early gay liberation movement. She appeared openly lesbian guest on a Regis Philbin talk show in 1970. She was a member of the Gay Liberation Front and was present when the group protested at the Biltmore Hotel against a conference on behavioral modification of LGBTQ individuals. And she was an instrumental figure in the founding of the Alcoholism Center for Women, founded by her sister Brenda at the Gay Community Services Center in 1973. 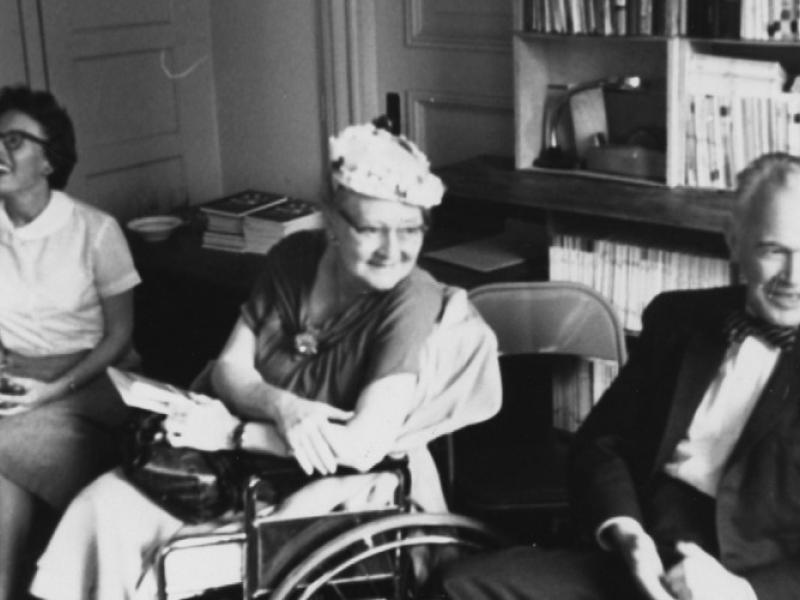 Dr. Blanche Baker and ONE Inc.

In the 1950s and 1960s, the American Psychiatric Association listed homosexuality as a mental illness that could be cured or managed by psychotherapy treatments. While many therapists quietly dismissed this in practice,&nbsp;Dr. Blanche Baker&nbsp;put her career on the line by publically challenging the designation.