Naked Hitchhikers: The Private Photography of William A. Rhoads

A Lecture by Dominic Johnson

Find location, hours, and parking information for ONE Archives here.

William A. Rhoads was an avid photographer of male nudes. He generally sourced his models by picking up hitchhikers on California’s Pacific Coast Highway, from around 1970 to 1981. The men were ones he hoped to have sex with, and photography functioned as a convenient alibi for initiating an encounter, and a means of documenting his sexual experiences; moreover, it can be described in equal parts as both an erotic and an aesthetic project. In this lecture, Dominic Johnson, Senior Lecturer in the School of English and Drama, at Queen Mary University of London, approaches Rhoads’ project from the perspective of the “worlds” inside his photographs, and also in terms of the “name,” or the taxonomic challenges they pose, in relation to established histories of art and pornography that were being called strikingly into question in the 1970s. Johnson’s research springs from Rhoads’ private photograph collection held at ONE Archives at the USC Libraries.

Support provided by The Andy Warhol Foundation for the Visual Arts.

Dominic Johnson is a historian of performance and LGBT visual culture, and Senior Lecturer in the School of English and Drama, at Queen Mary, University of London (UK). He is the author of Glorious Catastrophe: Jack Smith, Performance and Visual Culture (2012); Theatre & the Visual (2012); and The Art of Living: An Oral History of Performance Art (2015). He is the editor of four books, including most recently Pleading in the Blood: The Art and Performances of Ron Athey (2013) and Critical Live Art: Contemporary Histories of Performance in the UK (2013). In 2014, he was awarded the Early Career Research Prize from TaPRA (Theatre and Performance Research Association, UK). He is currently a Fellow of the Arts and Humanities Research Council (UK), and a Scholar in Residence at the University of California, Riverside. 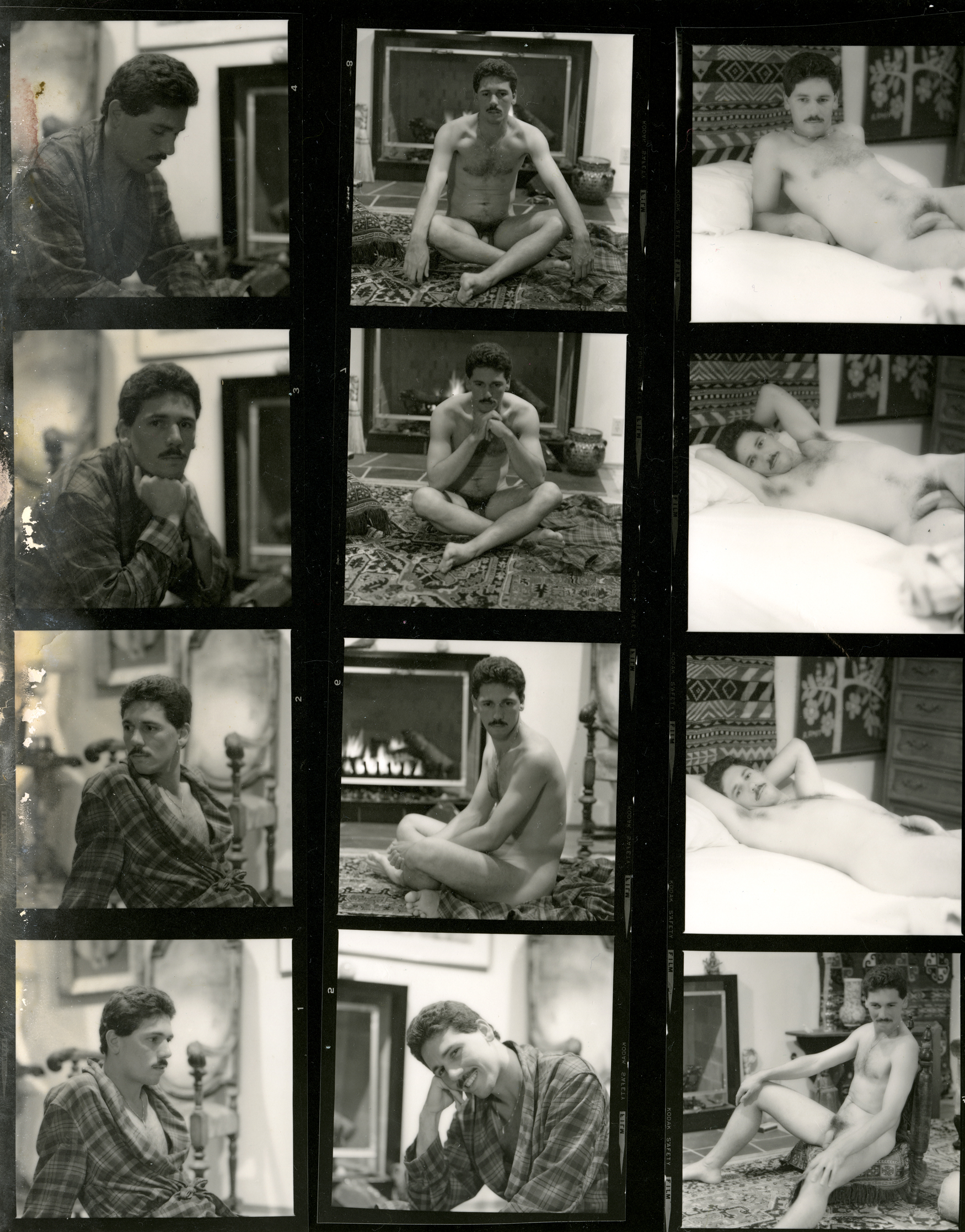